Not only do the Apple App Store and Google Play Store use their own unique algorithm to rank apps in the search results, but they also display their apps in a different way.

Here’re a few things that are important when it comes to Mobile App (Android and iOS) Store Optimization:

App Name And Keywords:
The most straightforward difference between the app name in the Apple App Store or Google Play is the character limit (30 characters for iOS apps and 50 characters for Android apps).

App Description and Keywords:
In the Apple App Store, the long description is not a ranking factor.
The keywords used in the long description do rank in the Google Play Store. Maintain a good keyword density (2-3%) for your most important keywords, as this helps explain to Google what your app is about and when to rank your app.

Research and App store keyword optimization:
There is a 100 character keyword field for iOS apps. These are the main ranking factor for iOS apps.
Google play algorithm looks at the keywords used in your app title and subtitle and the keyword density in your long description.

App Preview Video:
App preview videos play a major role in conversion optimization (CRO) in the Apple App Store.
What Google calls ‘promo videos’ are youtube videos that can be added to your app listing. You can only add one video and it needs to be shot in landscape mode (youtube’s format).

App Store Ratings:
Ratings and reviews have a great impact on your app downloads. You need an average rating of 4-stars or above. Or else only less than 50% of users are willing to download your app.

Get as many as reviews you want, but remember to ask only if you know that your users are satisfied with your app and its offerings.

Since the release of iOS 10.3, you can only ask a user for an app rating three times per year.

App Localization Strategies:
Choose the best countries for your app and the countries by revenue. The iOSApp Store and the Google Play Store, both allow you the option of localizing your listing so that you may make your app more readable and discoverable to individuals worldwide.

App Size:
Try to make your app smaller than 200MB for the iOS app, or 100MB for Google Play app. It is because users cannot download apps that are bigger than these sizes using cellular service.

App Pricing:
A good starting price point to test the market is $0.99 or $1.99.
Use a reasonable price by comparing your app price with your competing apps. Also, take reference of the price range of the top apps in your app categories.

App Updates:
Updating apps on a regular basis improves user loyalty and keeps an app top of mind because your app will show up in the updates list in the app stores. Apple and Google also like to see app updates because they show you’re committed to the app and that it’s still being maintained. 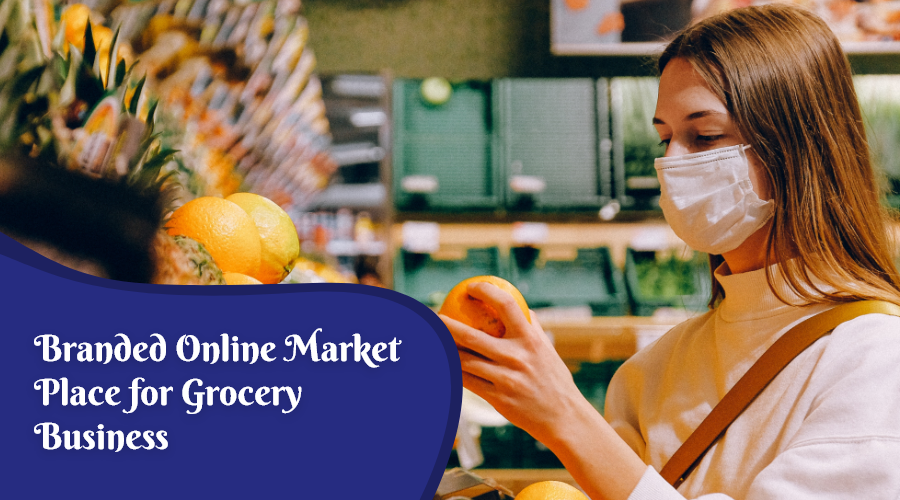 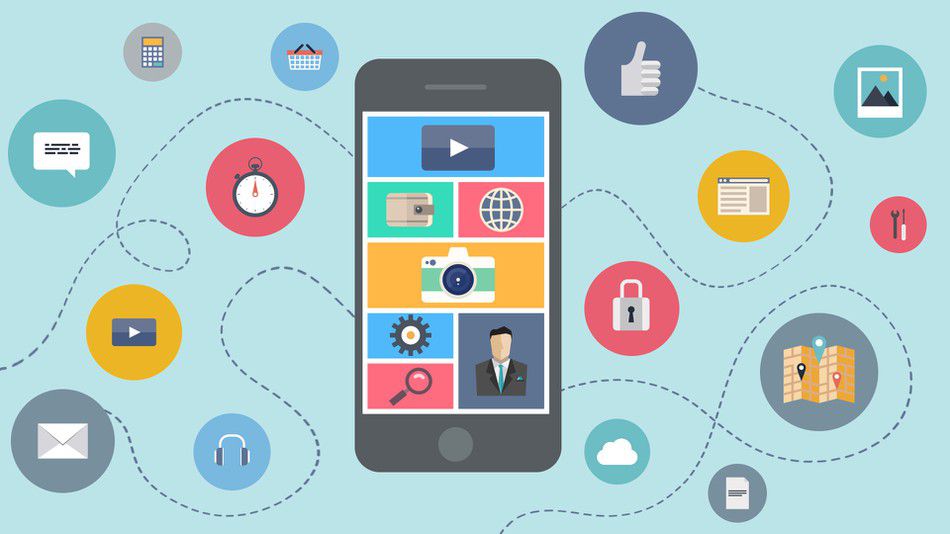